ARAY Limited used LEADTOOLS to develop software for a system used in microbiology laboratories. This required the capture and analysis of images of petri dishes.

Instead of using the traditional expensive hardware of a video camera with frame grabber, lighting, and specially designed hardware, our hardware-design partners designed a system using a standard off-the-shelf PC and scanner. Although the scanner required special hardware (such as a drawer and petri dish inserts) the hardware costs are less than one-fifth of the costs of traditional hardware. 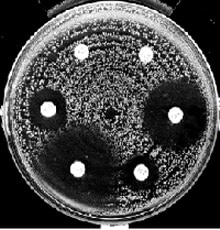 ARAY developed the software through close cooperation with our customer and our hardware design partners. Within three months a system was developed that proved the principle would work. Within six months the system was ready for laboratory trials. Within one year the product was ready for launch. This was only possible through the use of LEADTOOLS, which provided the image display, manipulation, and processing functions required.

You bet! It was invaluable. It probably saved us six months. LEADTOOLS functionality used, includes:

With LEADTOOLS we were able to quickly evaluate many new algorithms and ideas, especially those that involved image manipulation, analysis and display. The core of many of these ideas were implemented using LEADTOOLS functions. Indeed some LEADTOOLS functions generated new ideas and possibilities. As each function has programming examples, they can be tried quickly.

Some of the main problems solved by LEADTOOLS and ARAY during the software development, include:

This project used the latest hardware and software technologies. The main features of the software include:

ARAY specializes in developing software for instrumentation. These are usually technically challenging projects on the leading edge of technology, requiring new algorithms and complex calculations, as well as the routine databases and user interface features.

Where required, we work with our hardware-design partners, who have more than 30 years experience in designing and producing products involving mechanics, optics, fluidics, and electronics. Projects we have collaborated include urine screening instrument, clinical chemistry analyzer, and machine tool control. Together we succeed in providing effective automated solutions. With LEADTOOLS, we have expanded our repertoire to include imaging solutions. 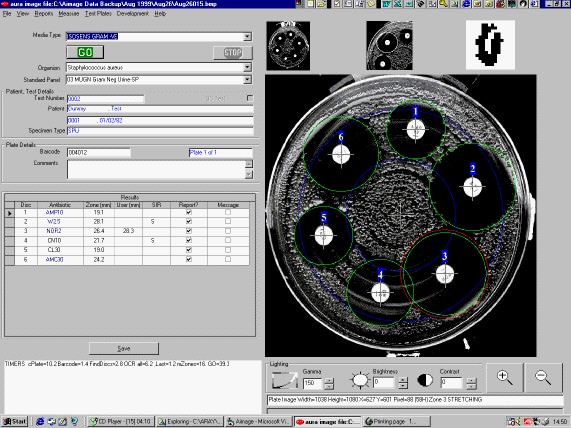 Your email has been sent to support! Someone should be in touch! If your matter is urgent please come back into chat.

Thank you for your feedback!

Please fill out the form again to start a new chat.

All agents are currently offline.