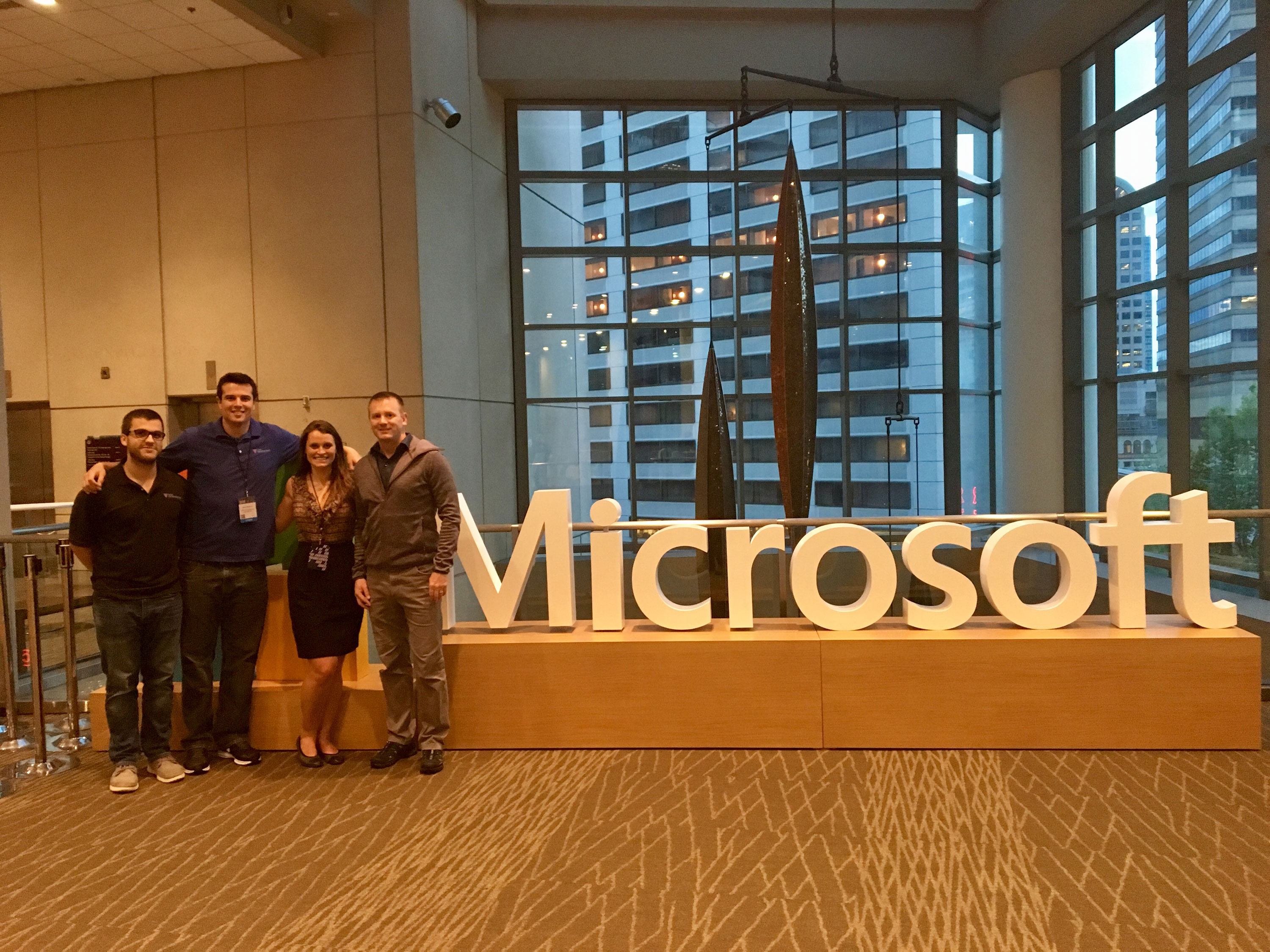 Our members of the LEADTOOLS team who had the privilege of attending the Microsoft Build Conference and exhibiting as Visual Studio Partners are just getting adjusted back to Eastern Standard Time over here in Charlotte. For any of you who were in Seattle for the event, you know how energizing and memorable it was to be surrounded by like-minded developers and share in all the buzz of what’s new and upcoming for Microsoft.

As always, the show was sold out so we thought we’d put together a fun little recap of our time there for those of you who weren’t able to make it.

Exciting Microsoft Announcements and Busy Times in the Hub 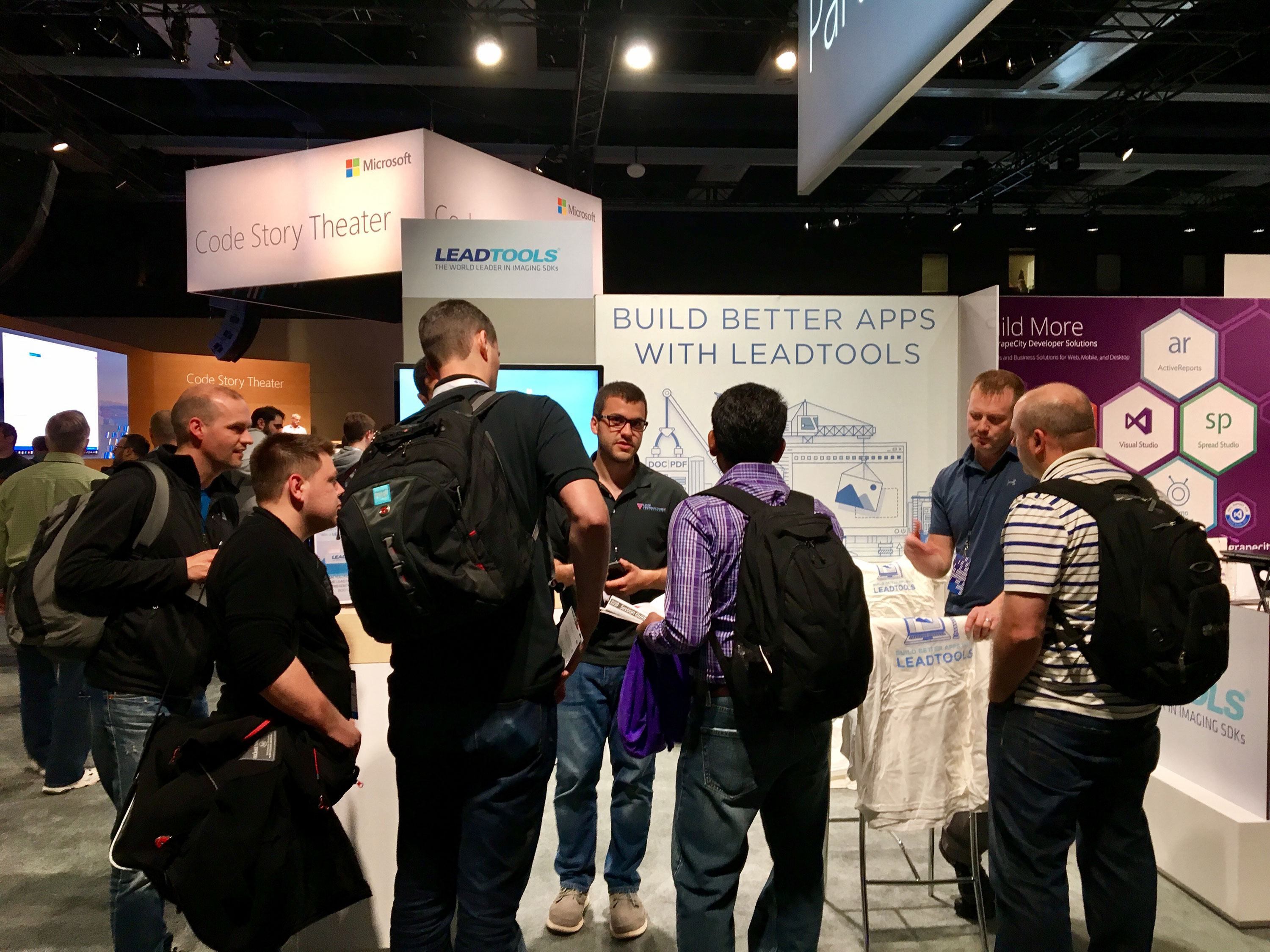 On day 1 we were bright-eyed and bushy-tailed and thank goodness for that! It was a busy day in the Hub. We loved getting to talk to so many developers, especially since cross-platform OCR, forms recognition, and image and document viewing/conversion solutions were in high demand at the conference. Microsoft unveiled some awesome new updates to its products and services at Build, with the major theme being interoperability between all platforms and devices. Here’s a roundup of some of the most notable highlights:

We’re really looking forward to joining with Microsoft in the exciting evolution of technology and the increased need for digital imaging solutions! 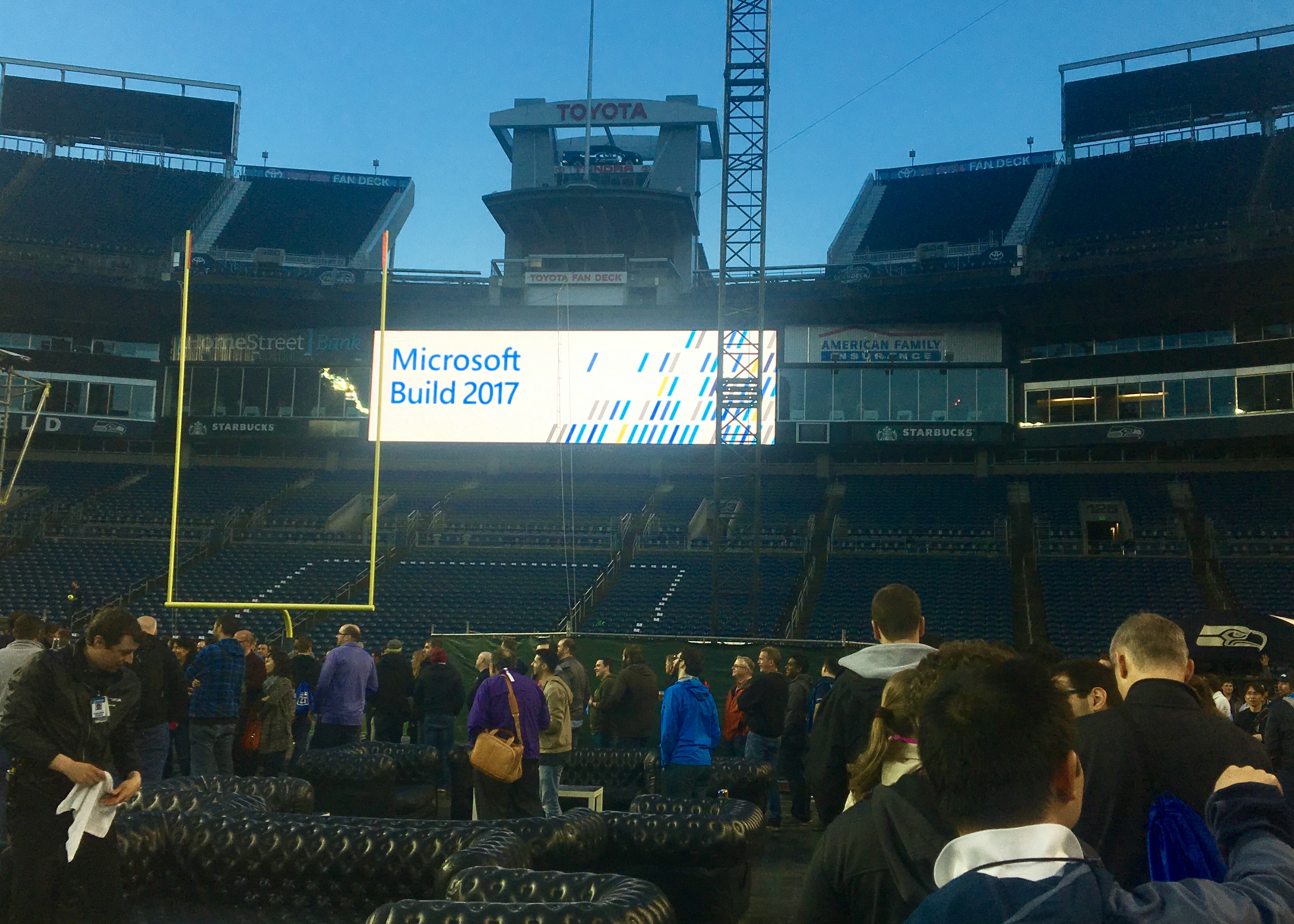 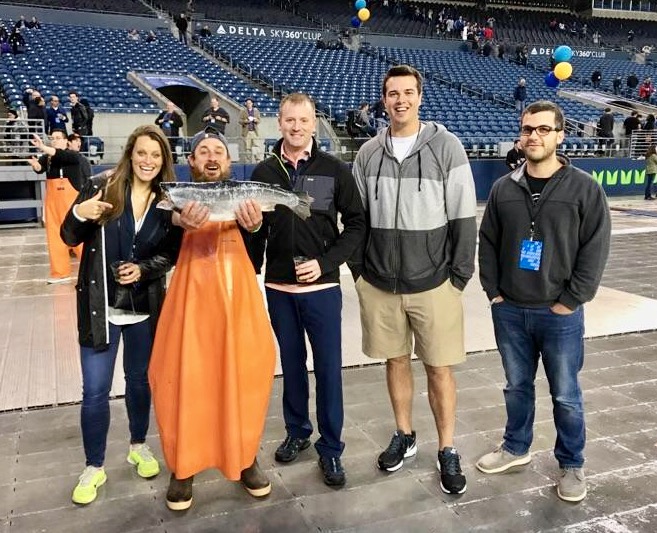 Despite the usual Seattle rainstorm, Microsoft also put on quite the party for attendees and exhibitors at CenturyLink field! We enjoyed kicking field goals in the home of the Seattle Seahawks, throwing fish with the talented Pike Place Market Fishmongers, as well indulging in multiple portions of the famous Beecher’s Mac & Cheese (seriously if you are ever in Seattle, get some!). To top it all off, thanks to the directors of the Visual Studio Partner Program and some lucky raffle tickets—our very own Nick won a baseball signed by Edgar Martínez!

All Good Things Must Come to an End… 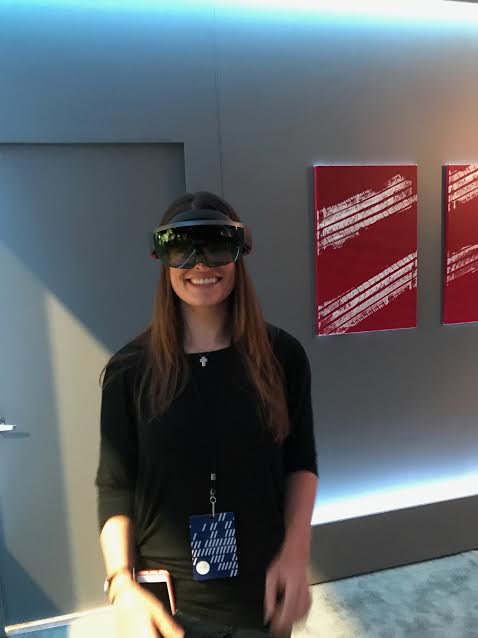 On the last day of Build, the Hub began to settle down some as attendees started to catch flights home. We missed the traffic and conversations, but it did give us the opportunity to tinker with some of the awesome demo stations that Microsoft had set up—including our very first HoloLens experience. The future is exciting, that’s for sure! 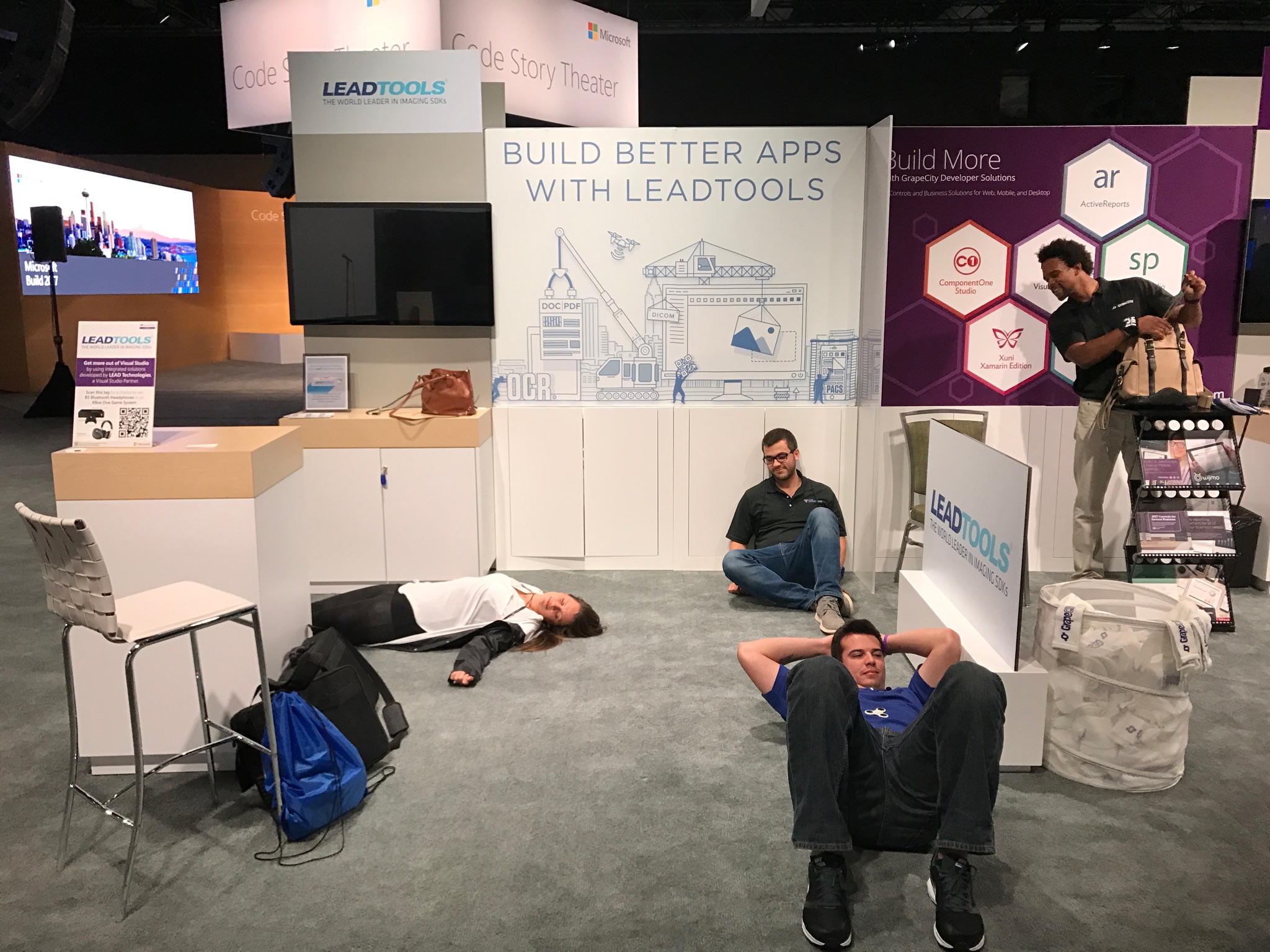 As our friends over at the GrapeCity booth can attest, there was no man or woman left standing at the LEADTOOLS booth after the Hub closed on Friday afternoon. We were wonderfully exhausted from a truly great event and thank each and every one of you who stopped by!

Were you at Build 2017? We’d love to hear about your experience in the comments!

This entry was posted in News and tagged Event, Microsoft Build. Bookmark the permalink.