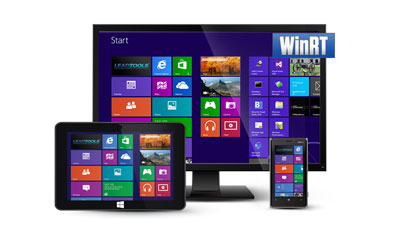 Today I have some truly exciting news. We’ve started a free beta program for our up and coming WinRT SDK! If you’ve been considering making the leap into developing imaging enabled Windows Store applications, this presents a tremendous opportunity to get a first look at what the world’s leading imaging SDK provider is going to offer.

LEAD will continue adding new features such as OCR, Barcode, Annotations and more with beta participants getting the first look. The beta program will conclude with the official release of the LEADTOOLS WinRT Module which will be concurrent with Windows 8. To learn more about the beta program and how to get involved, please visit the official LEADTOOLS WinRT Beta Program page.